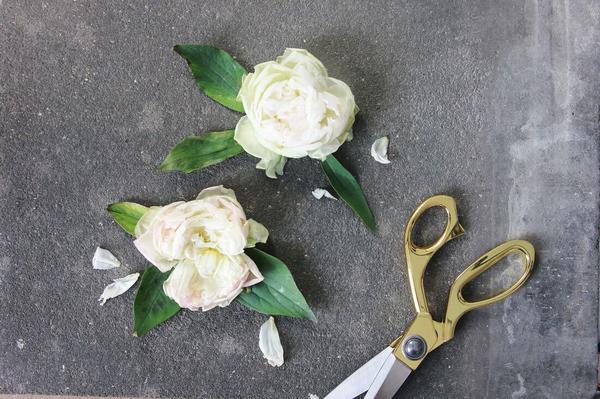 What Cannot Be Undone

I was four. I stood in the doorway of the bedroom I shared with my two older sisters, regarding our mess of cast-off clothes, half-dressed dolls, and mismatched...

That morning decades ago, when she was twelve and had seen Emma Weaver’s death notice in the newspaper, Janet lifted the sash on her bedroom window and gazed at her younger brother Andy in the dry, ploughed field below. Late summer had yellowed the grass that sprang from hardened dirt clods, and he sat cross-legged beside a creek bed that wouldn’t carry water until winter. Janet watched as he snapped a piece of bamboo from a clump that grew wild there and began to carve holes to make a flute. He
Close ✕